Matt Ryan, again, will have to deal with the pain that comes with blowing a big lead, first a 28-3 lead, now, on Saturday afternoon, a 33-0 lead blown and somehow the Vikings pull off another close one.

The Vikings as a whole had too many mistakes and went down 10-0 early with a blocked kick recovered for a touchdown for the Colts. The Vikings came in the half down 33-0 with less than a 3% chance to win. Things had obviously not gone their way.

With 36 points in the 2nd half for the Vikings and only 3 for the Colts, the score was 36-36 at the end of the 4th, leading to OT. Vikings won the toss and ended up punting, but as they have a lot this season, their defense came in clutch, stopping the Colts, leading to a 40-yard Greg Joseph field goal to secure a Vikings win to clinch the division

Saturdays 33 point comeback is the largest comeback in NFL History. The Vikings face the Giants at home next week, and the Colts host the Chargers for Monday night football. 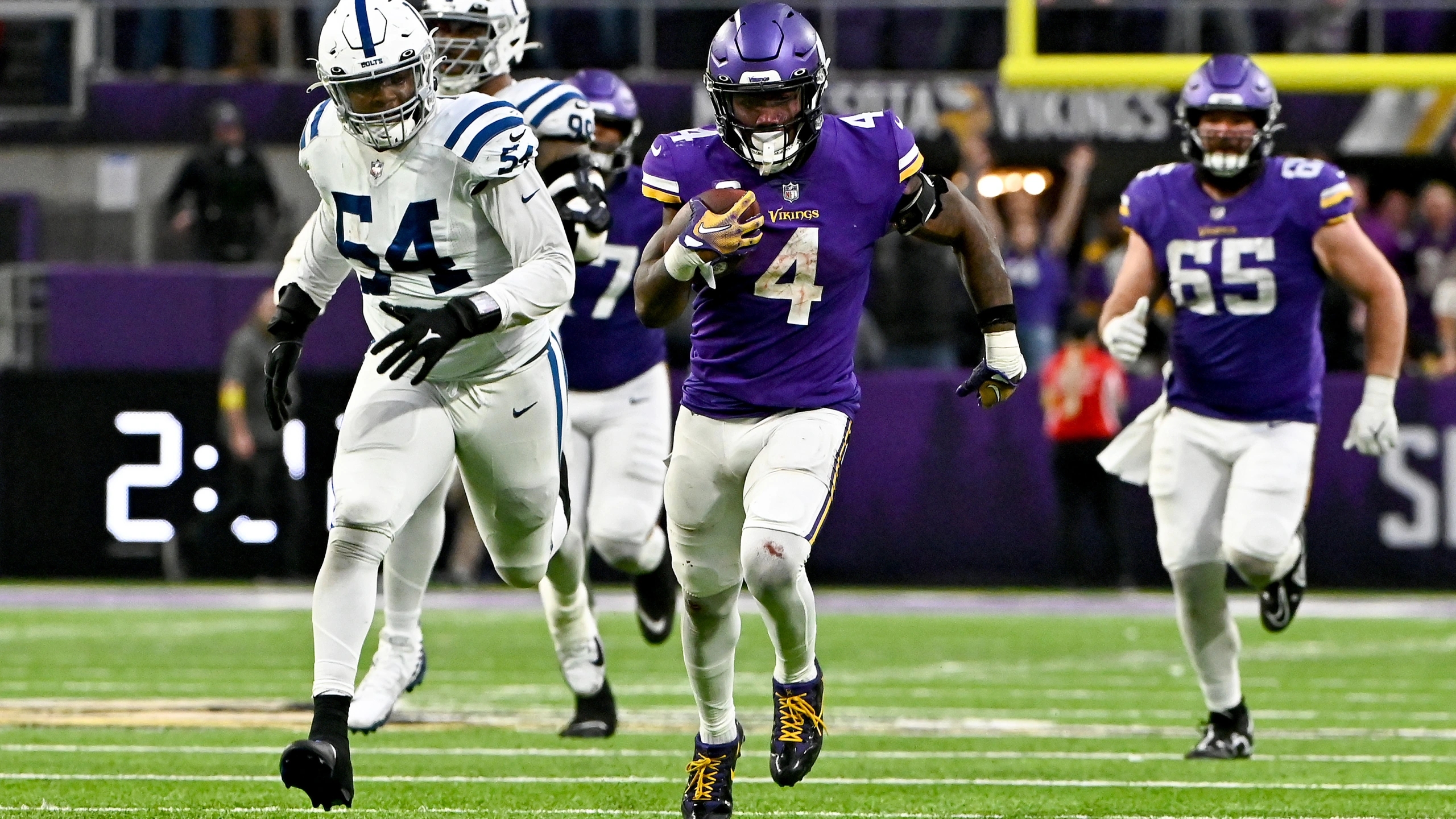 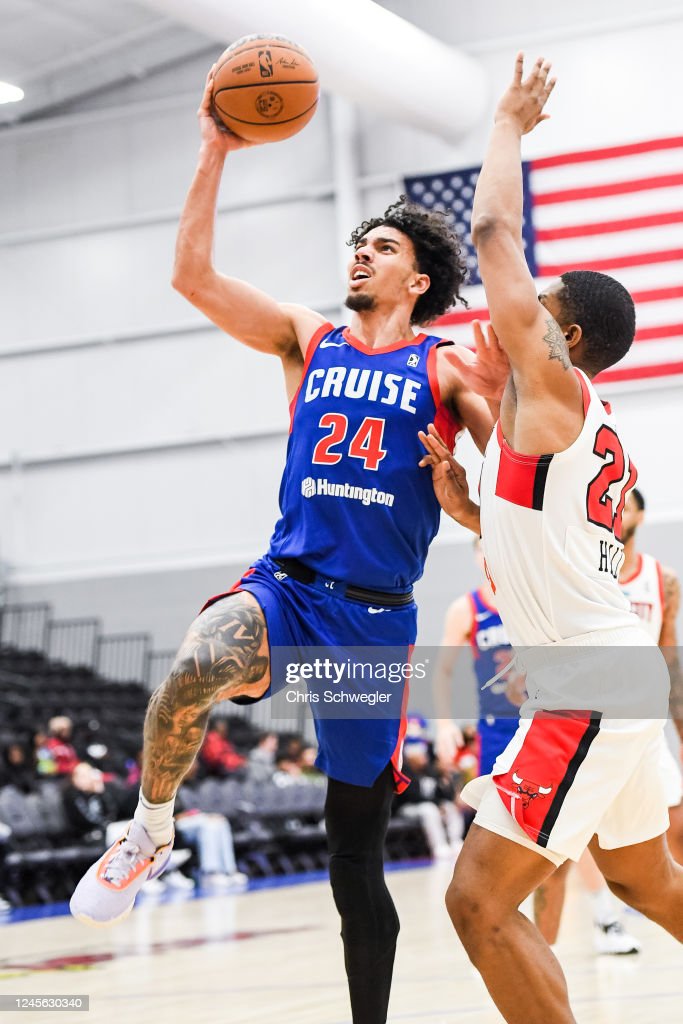 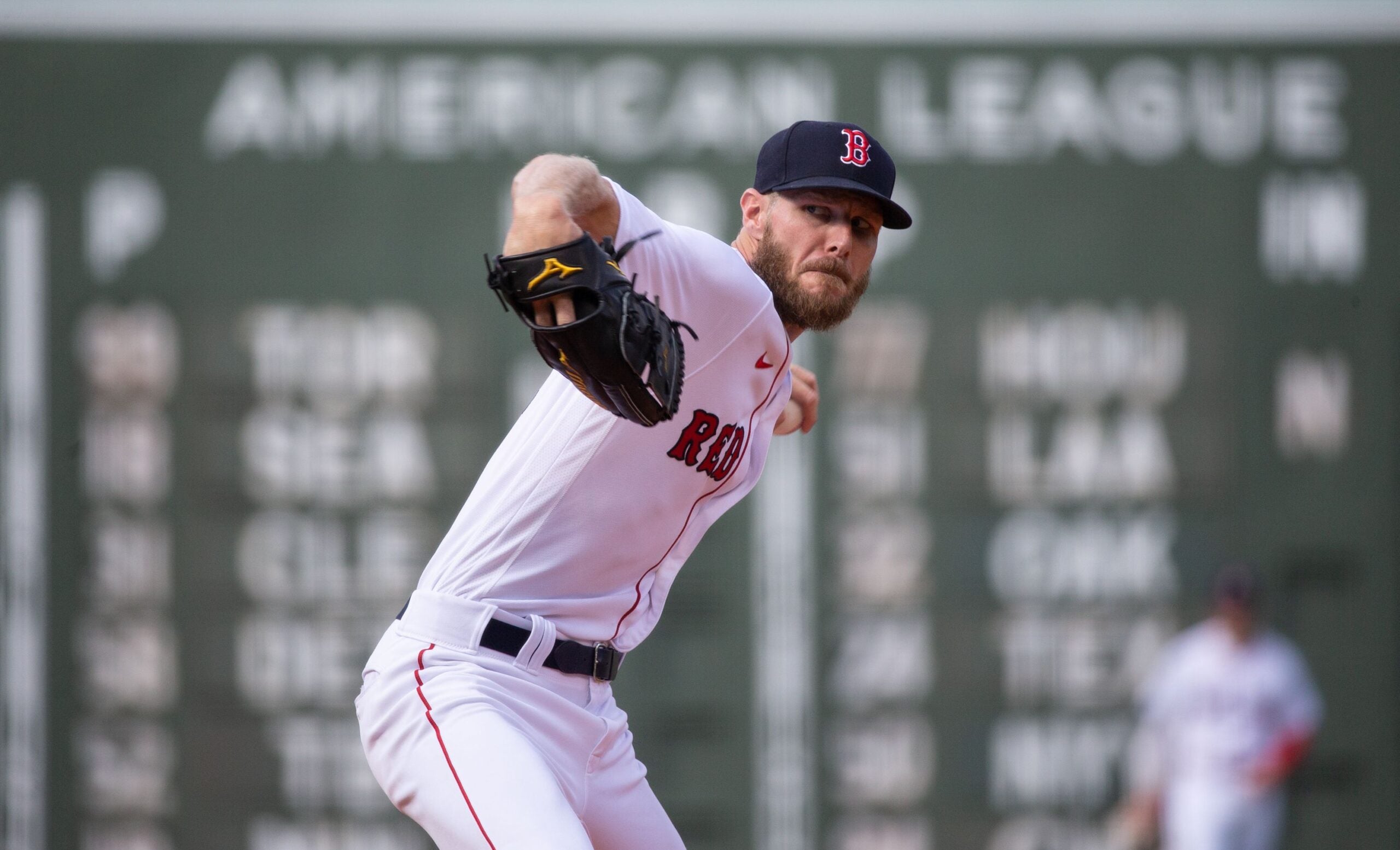 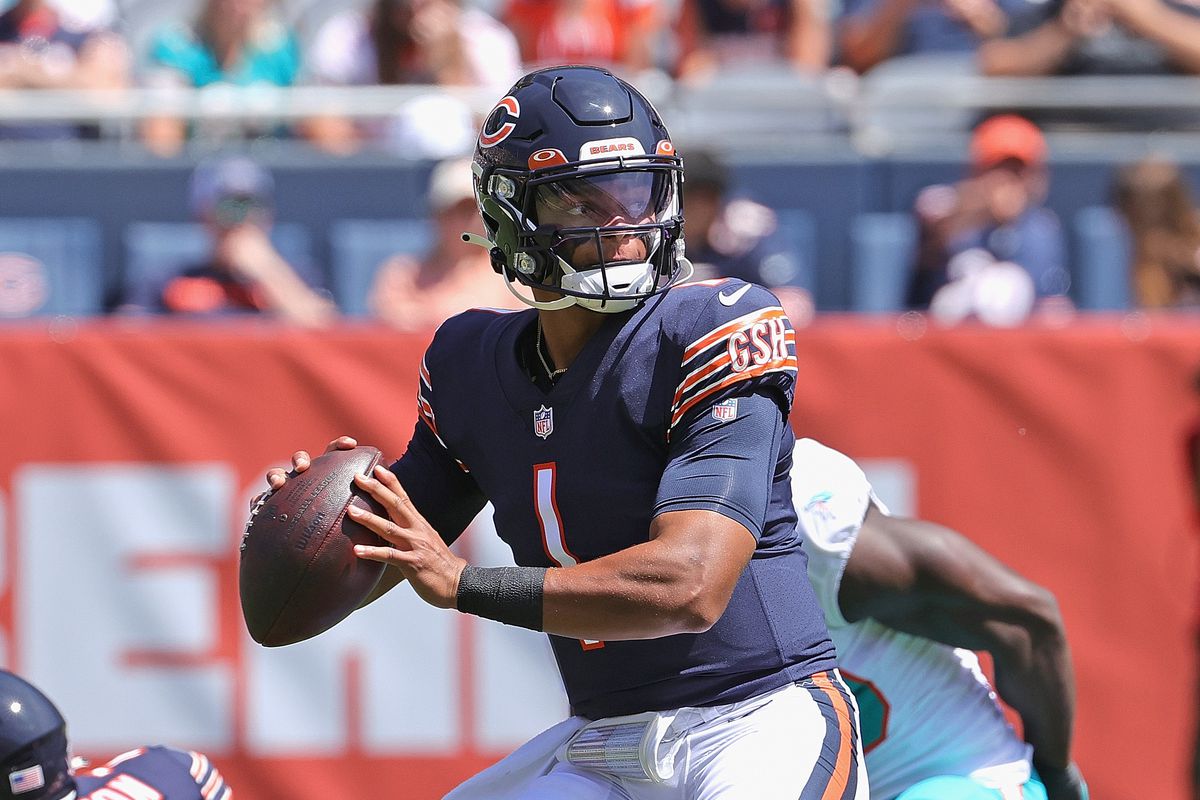 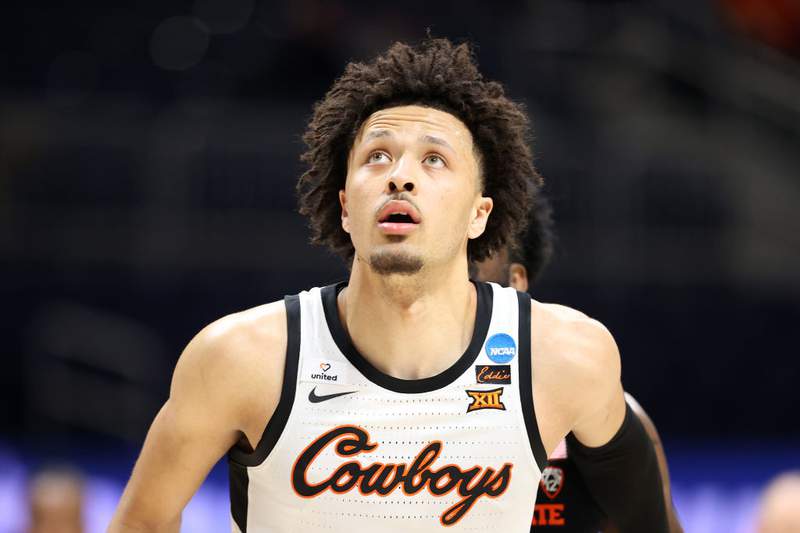 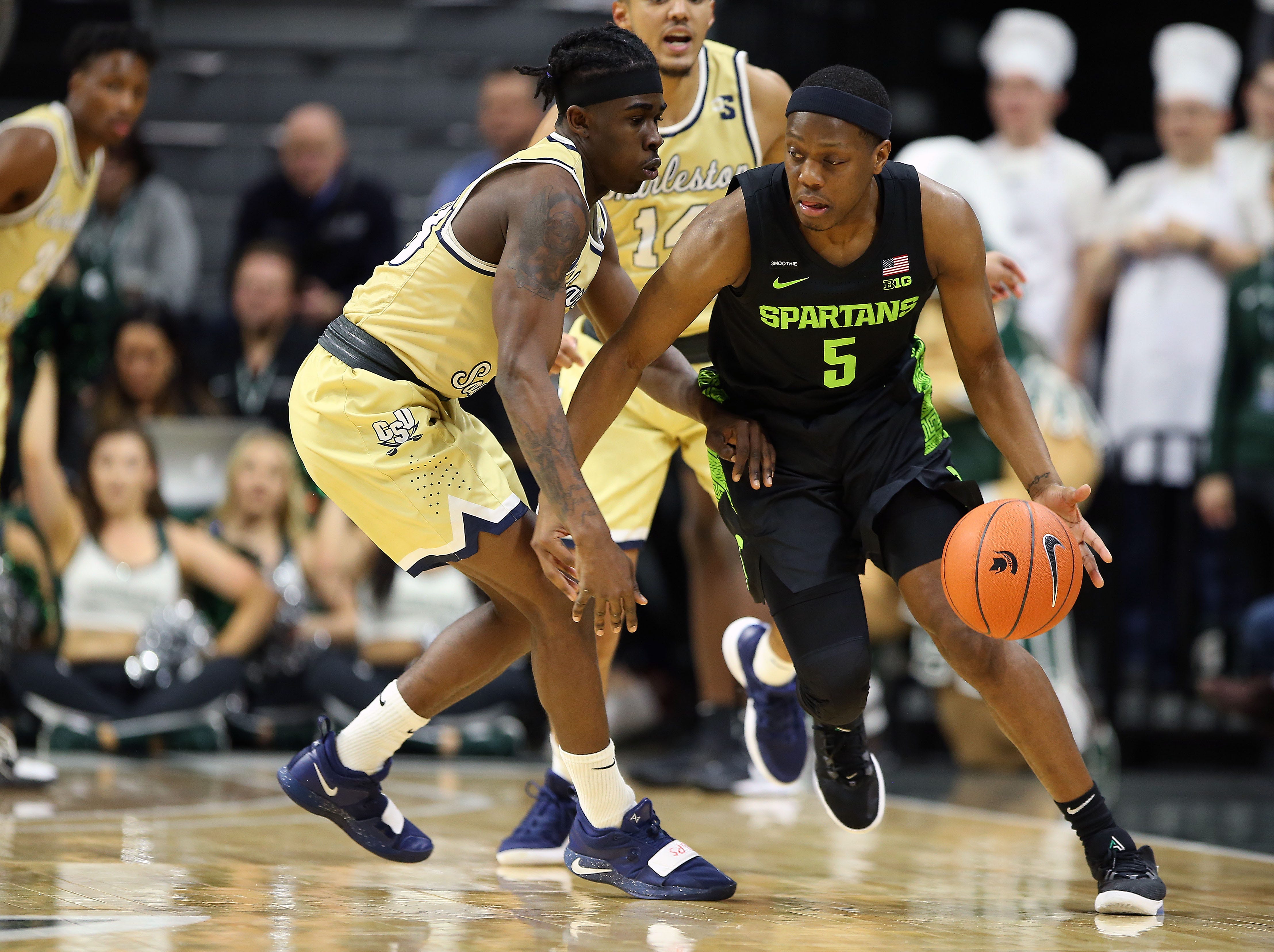