NFL Week 7 Fantasy, Who Should You Start? Quaterbacks

The Rookie has been playing outstanding as he had three touchdowns in Sunday’s game against the Browns. Watson is in the race for ROY with Kareem Hunt and I would for sure start him.

Marcus Mariota and the Titans face the Browns, whose defense hasnt been so good, which means Mariota will have his chance to bounce back from his injury and be able to put up some numbers.

Carson has been playing like an MVP candidate and I wouldn’t be surprised if he Keeps this up. As a fantasy owner, I would be happy to start him. 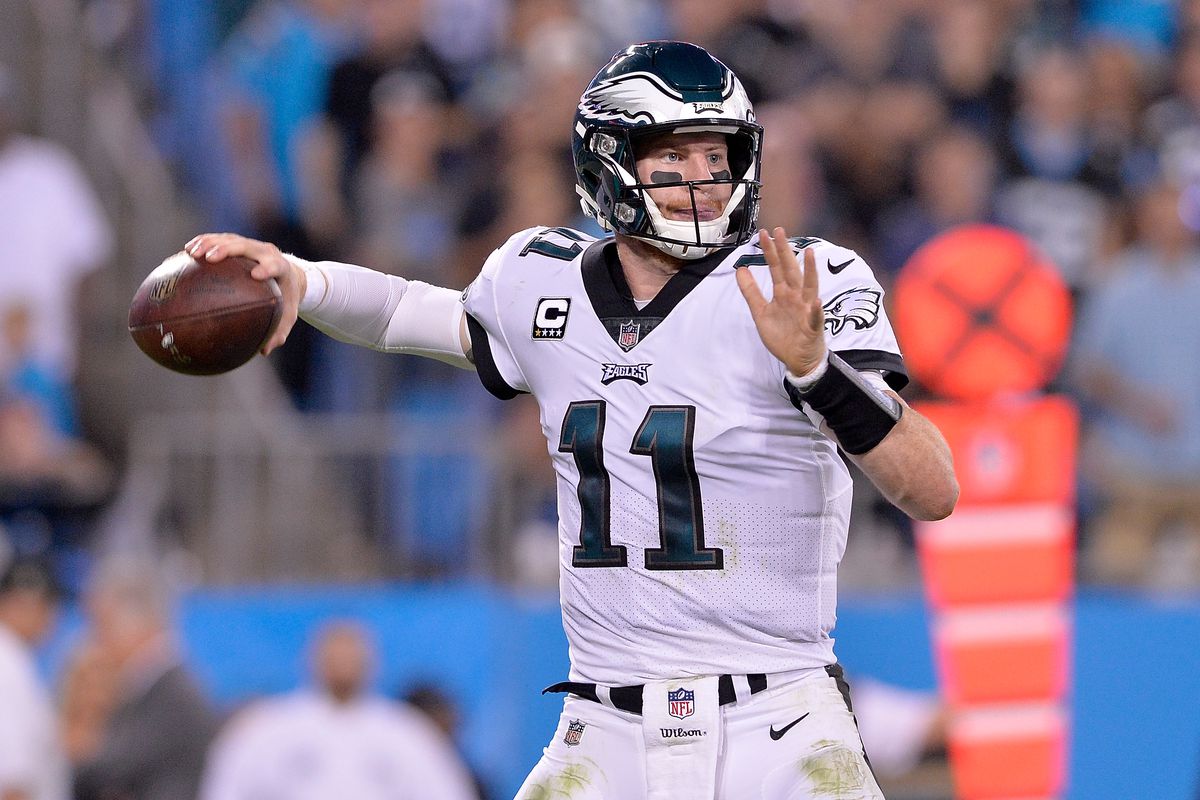