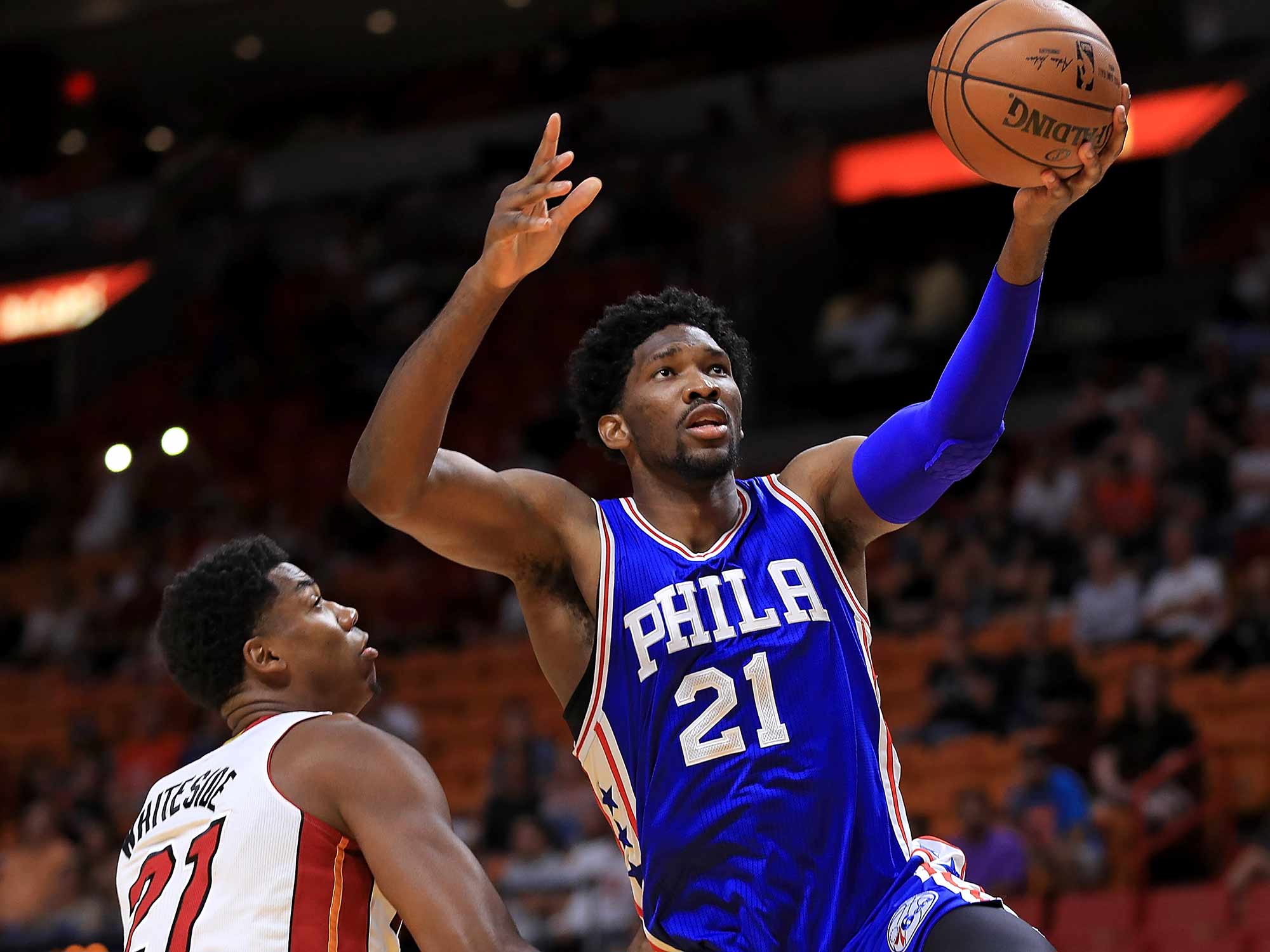 You know your good when you get 148 million dollars after playing only 31 games. That was the case for 76ers center, Joel Embiid.

Embiid would’ve most likely been rookie of the year if it wasn’t for his injury after just playing 31 games in his NBA Career, but that didn’t stop the 76ers from offering him to a huge contract.

Joel signed a 148 Million Dollar contract throughout 5 years going into his second season.

Joel is a great player, In fact, he makes me have a good feeling about the 76ers making the playoffs, I never thought I’d say that… but besides that, Joel averaged 20 points, 7.8 rebounds, and 2.5 blocks throughout his 31 games.

This contract is a gamble for the 76ers. If Joel can stay healthy(which is questionable) the contract will for sure be worth it, but if he cant stay healthy, the 76ers will definitely be regretting this contract.